“The majority of our farm is planted in Germinal seed. The stock love it.”

“The majority of our farm is planted in Germinal seed. The stock love it,” says Scott, who runs a large sheep, beef and forestry operation near Clinton.

The 800-hectare property is home to three generations of the McKenzie family – Scott and his wife Jo, Scott’s brother Ryan and his wife Jennel, and their parents Colin and Elaine. The family recently celebrated 100 years on the farm.

South Otago is renowned for its environmental extremes and the region often experiences four seasons in one day, says Scott.

“My grandad always told me if the sun is shining take your coat, but if it’s raining please yourself. That about sums it up, as the weather is fast changing and very variable. Therefore any pasture we plant needs to handle both the wet and dry.”

Nearly 600 hectares of the McKenzie’s property is planted in Germinal’s high sugar grasses and clovers. The remaining land is largely unproductive hill country and used for forestry. 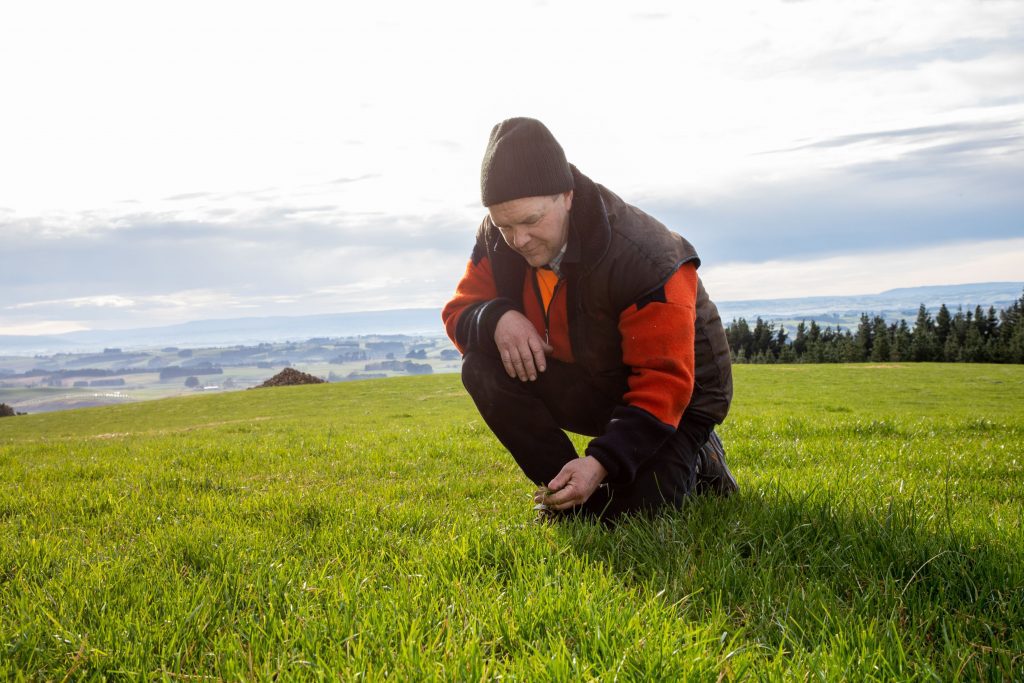 Scott is using the company’s Aber Magic and AberGain high sugar grasses as part of a permanent pasture mix, alongside white clover varieties AberDance and AberNormous.

Dense, persistent pasture has been the result, and high digestibility has lifted animal production.

“Sheep certainly like the high sugar grass, as they will often eat that over other recognised varieties,” says Scott.

“All of our clovers are from Germinal, and the pasture seems to really hang on in the dry. We had a clover root weevil problem a few years ago, and we were still able to fatten the lambs on Germinal grass.” 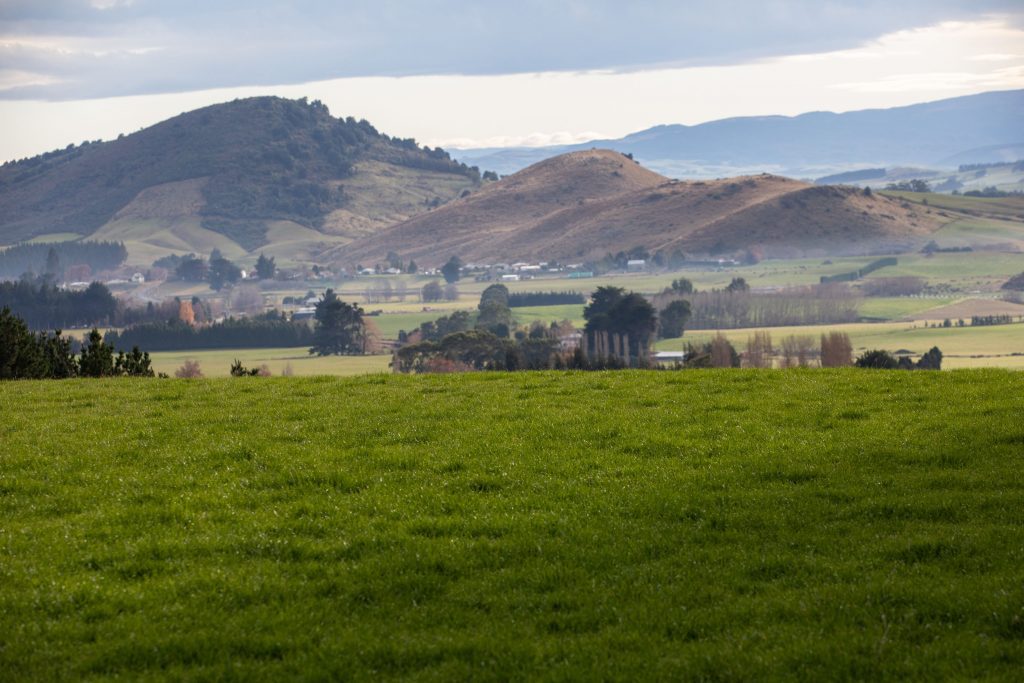 The pasture also withstands pugging, adds Scott. “The grass can be black in winter and come away good as gold.”