“Paddocks with AberLasting grew another two weeks into the dry”

Managing the environmental extremes of New Zealand’s Otago region, renowned for its low temperatures and drought conditions, is a significant challenge for sheep and beef farmer Gavin Nichol.

Germinal’s AberLasting, a unique cross of Caucasian clover and white clover, has been part of the farm’s permanent pasture mix since 2014, which is currently planted on 490–hectares. The aim is to provide increased tolerance to weather extremes and boost pasture production for Gavin’s 6500 ewes and 300 cows.

“The first time AberLasting was planted I was driving down the farm lane and saw that the original pasture mix was dried off on one side, while the AberLasting paddocks were still white with clover on the other – and both were grazed at the same time,” says Gavin.

“Paddocks with Aberlasting grew another two weeks into the dry.” 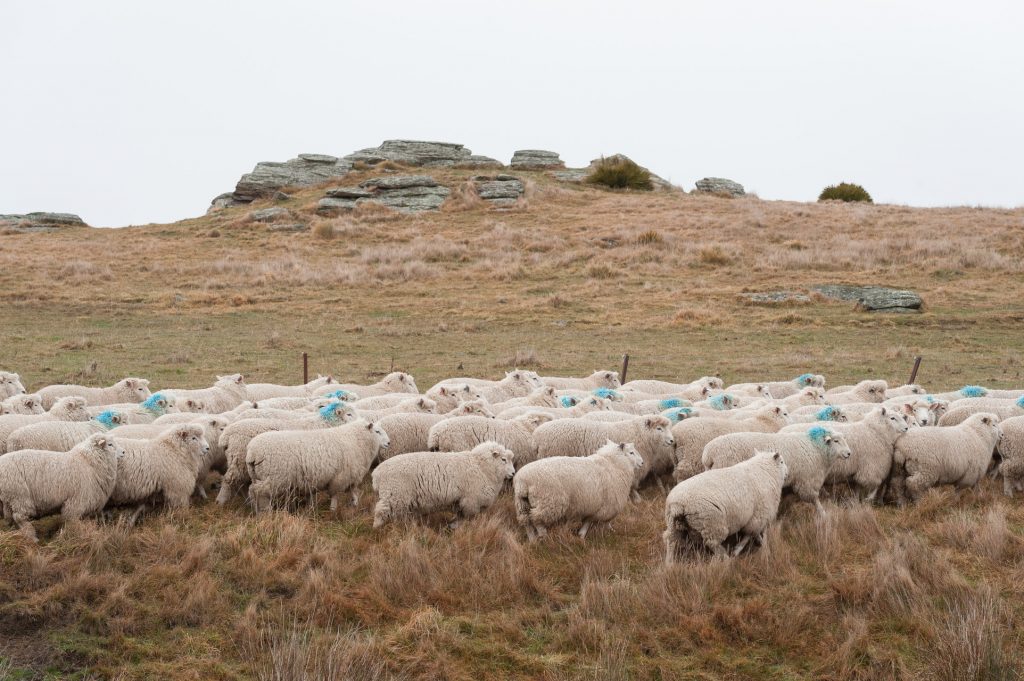 Touted as the first ‘Super Clover’, AberLasting is New Zealand’s first successful cross of Caucasian and white clover. It can withstand overnight temperatures of –20 degrees Celsius, which would wipe out 70 percent of other white clover varieties.

In a recent drought tolerance experiment AberLasting maintained leaf water content for one week longer than traditional white clover when completely without water.

Like much of the wider Otago region, the soil pattern of Gavin’s farm is characteristically rocky, which can limit productive capacity. AberLasting is used as part of a resilient pasture mix which also includes fescue and cocksfoot grasses to help combat such conditions.

The results to date have been promising.